Number E-15573 (Mumbai) under the Bombay Public Trust Act, 1950 through the Charity Commissioner State of Maharashtra.

Make-A-Wish India started granting wishes in 1995 and since then we have fulfilled over 77,358 (as of 31st March 2022) wishes across 11 divisions in India. The Foundation is dedicated to granting the most cherished wish of children between the ages of 3 and 18 years, living with critical illnesses, irrespective of their socio-economic status, caste, race, or religion. 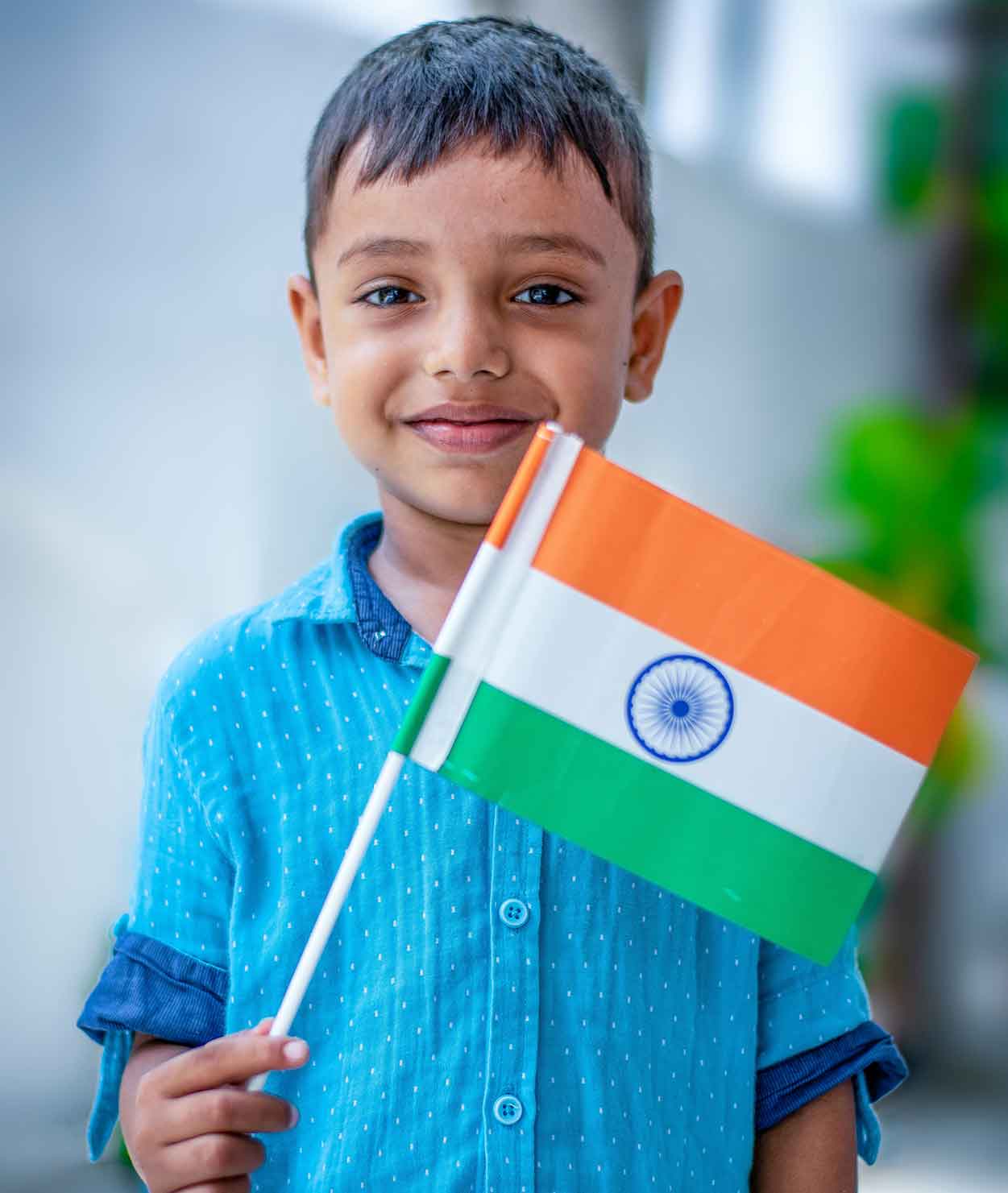 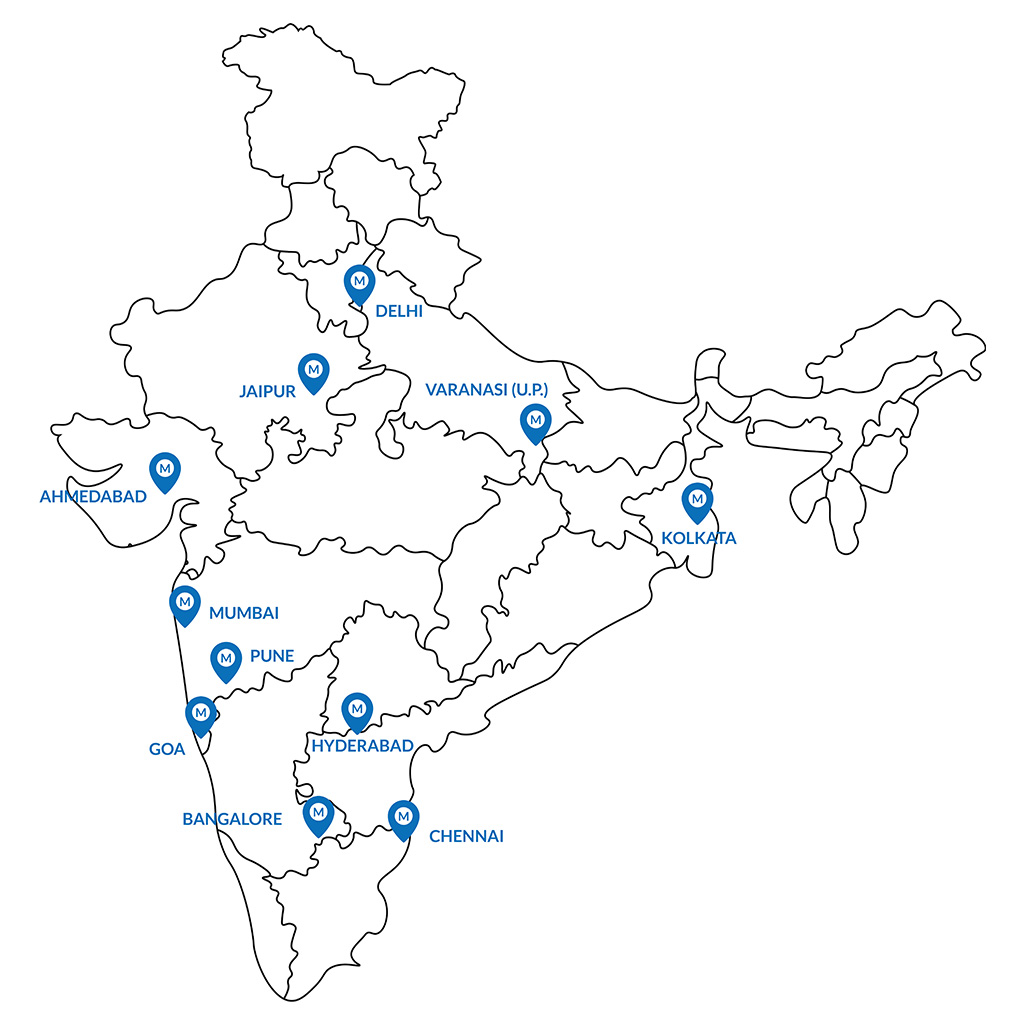 Find an Office Near You

Uday is a Practicing Architect for the past 35 years. He is CMD of the Multidisciplinary Design Firm – Uday Joshi E Designs Pvt. Ltd. & the proprietor of Architectural Firm Uday Joshi & Associates having offices in Mumbai, Hyderabad, Pune & Goa. Both the firms are involved in following disciplines: Architectural Design, Interior Architectural Design, Graphic Design, Industrial Design, Landscape Design. His firms have Designed Varied Projects Like: Mass Housing, IT Parks, School, Stadium, Commercial & Corporate Offices, and Multiplexes all over India. He has worked as Associate Director on two films Shantata Court Chalu Ahe (Marathi) 1974 – Director – Mr. Satyadev Dubey and Godam (Hindi) 1983 – Director Mr. Dilip Chitre. Uday has extensively travelled to over 100 cities in 35 countries in all five continents of the world. 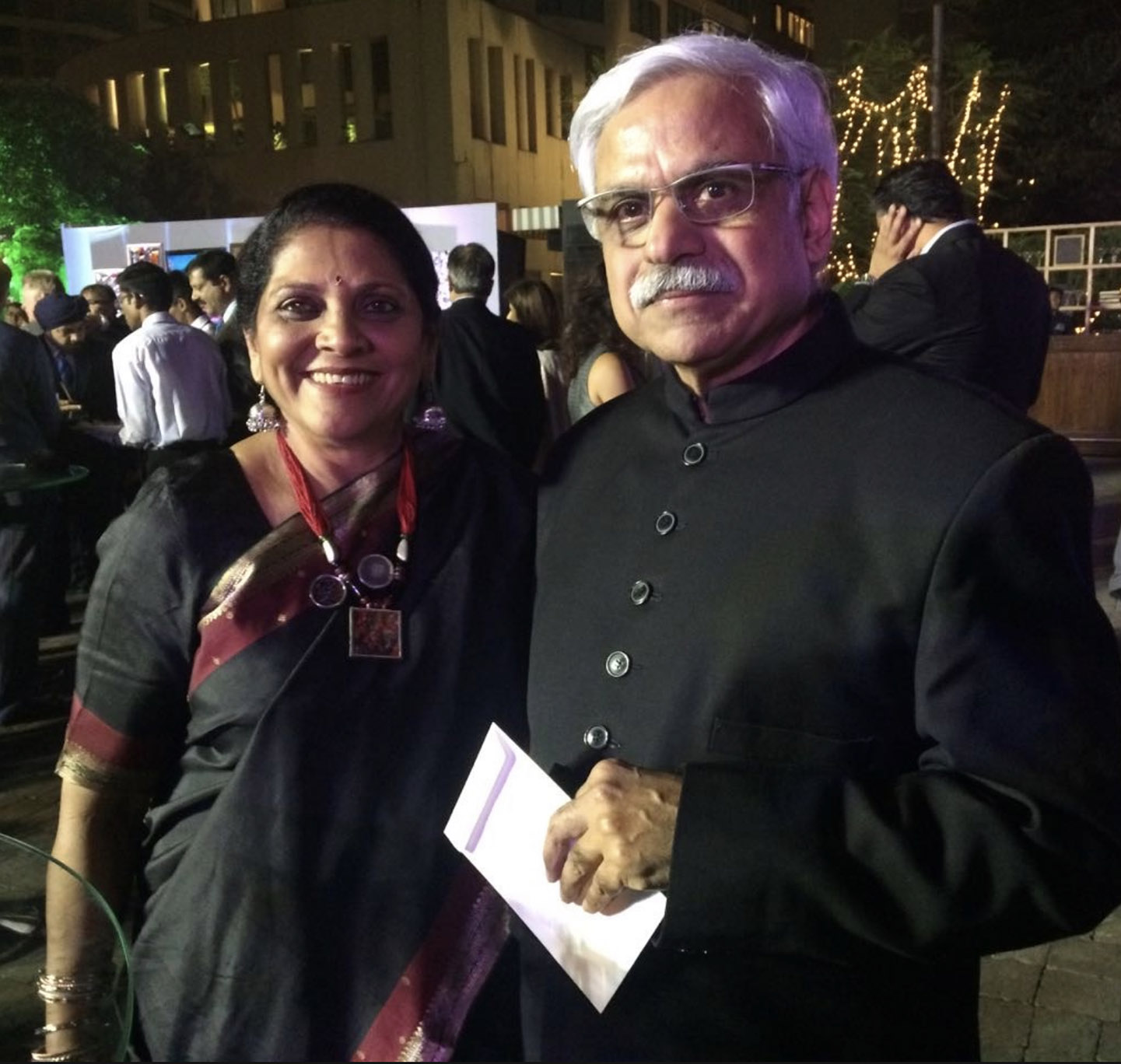 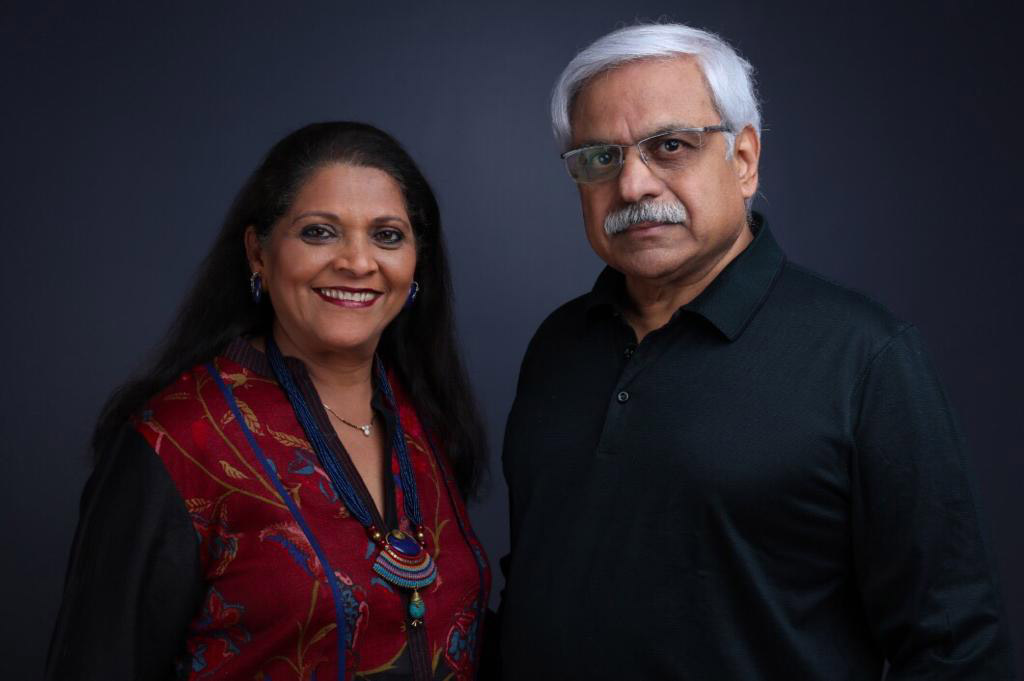 Gita is a housewife and engaged herself with the cause with great commitment and dedication even to this date. In the initial years when there was no team, she had roped in her friends and has personally been involved in the complete wish process, starting from introducing Make-A-Wish to hospitals in Mumbai and Goa to granting the wishes. Initially, the hospitals found it strange why Gita is doing this, but slowly and steadily they could see the relationship between wish-granting and the improvement in the medical condition of the child with a life-threatening medical condition. Gita is the key source of inspiration for volunteers to engage with our cause.

In 1995, our founder Mr. Uday Joshi and his wife took their 10-year-old son Gandhar suffering from Leukemia for treatment to the Duke Hospital in the USA. Gandhar agreed to go only on the promise that he would get to visit Disney Land. In the course of his treatment, volunteers of Make-A-Wish in USA met Gandhar and went about fulfilling his wish in a way beyond his imagination. 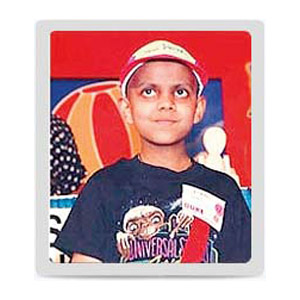 Gandhar passed away on 20th July, soon after his return to India. Inspired by the joy and magic that the wish experience had brought into their lives in a difficult time and in memory of their son, the Joshi’s were determined to bring the same wish experience to children with life-threatening illnesses in India.

Thus, Make-A-Wish India was established as an affiliate of Make-A-Wish International and Gandhar thus lives on each time a wish is granted. 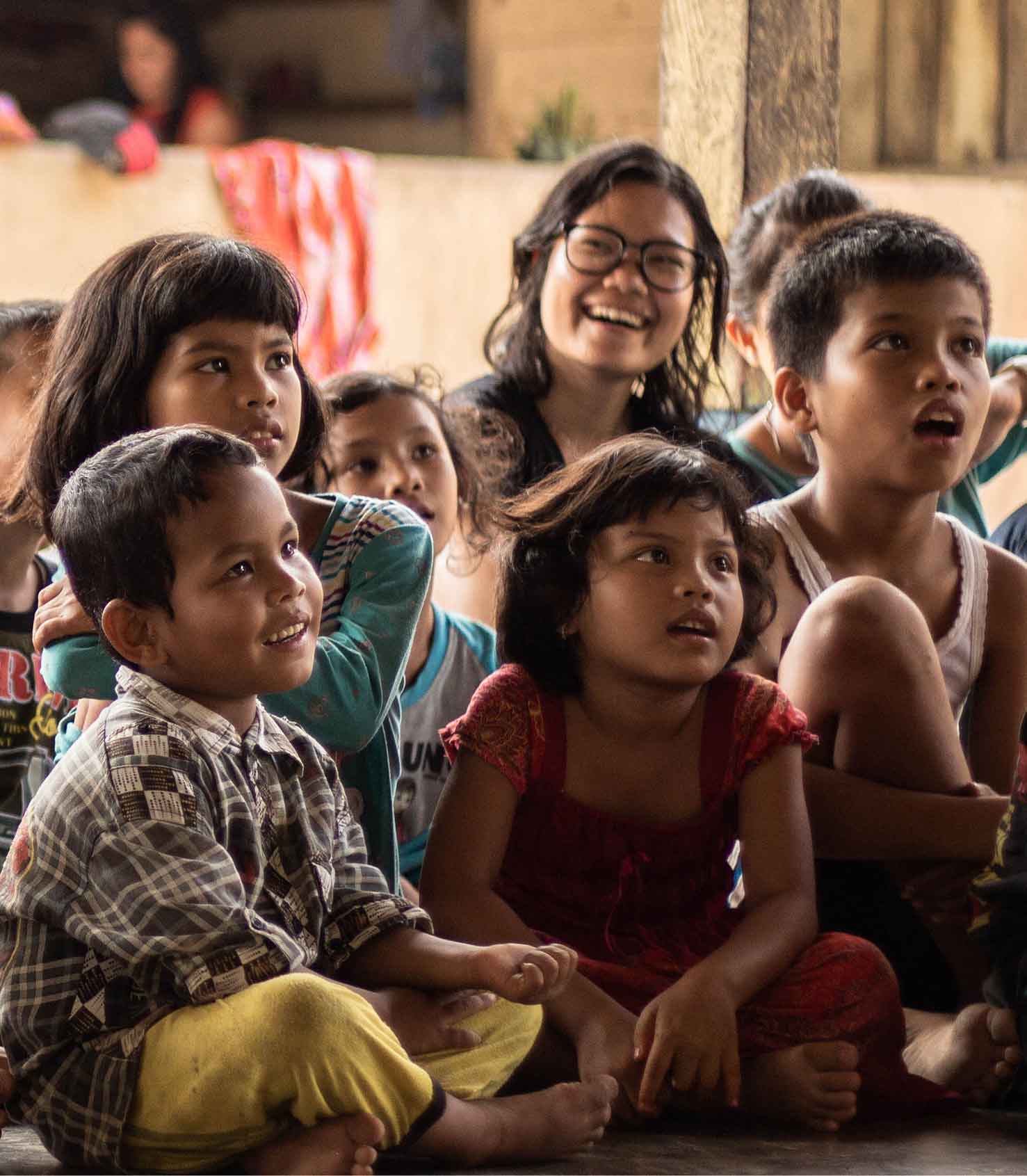 Our first wish was of this girl Janhavi Karkeri age 8yrs, suffering from some stomach cancer (not able to remember the medical term).

She was referred to us by Dr Lata Kurkure at the Nanavati Hospital. Since ours was a totally new concept the Doctors at first did not understand it & they were referring us children who were really “terminally” or critically ill. Who had very few days to live. It was after constantly telling them they finally understood what our mission of “children suffering from life-threatening illness” meant.

Janhavi was too sick to talk in the hospital, so we went to her residence. After talking to her parents about our foundation, we were allowed to see her. As she had a stomach cancer, she had trouble sitting up for a long time. 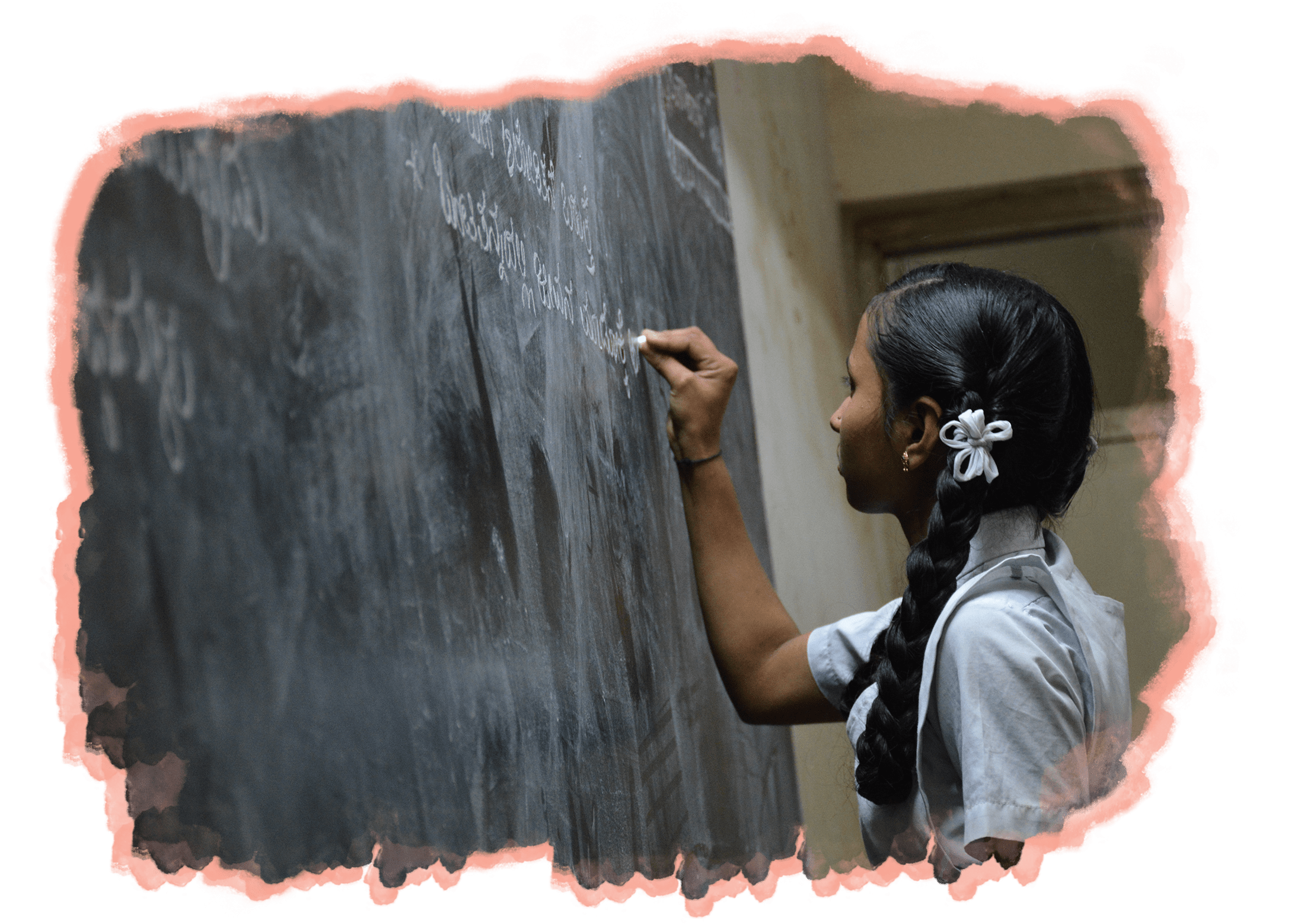 During the wish identification, Janhavi shared that she loves Barbie dolls and that her mother had promised to give her a doll every time she visited the hospital. When asked how would she like, if we gave a whole lot of Barbies & some accessories? She smiled.

There wasn’t much choice & time as we had to do this very fast, like a rush wish, because of her condition. We managed to get what she wanted – the fashion Barbie with long hair & clothes to change. We also got few more Barbie dolls & accessories. On 7th April 1996, we granted the wish at her house. She was very happy to get so Many Barbies at one time. The only sad part was, when Janhavi said “I got so many but I cant play with them” and we did not know what to say.

Unfortunately, Janhavi didn’t survive long enough to play with her Barbies, she passed away after about two weeks. Her parents had called to let us know. They were quite happy that we had tried to fill her last days with some happiness.

As far as publicity is concerned, Janhavi herself didn’t want her photo taken as she didn’t like the way she was looking at that time being a girl, with no hair & had a swollen face because of steroids.